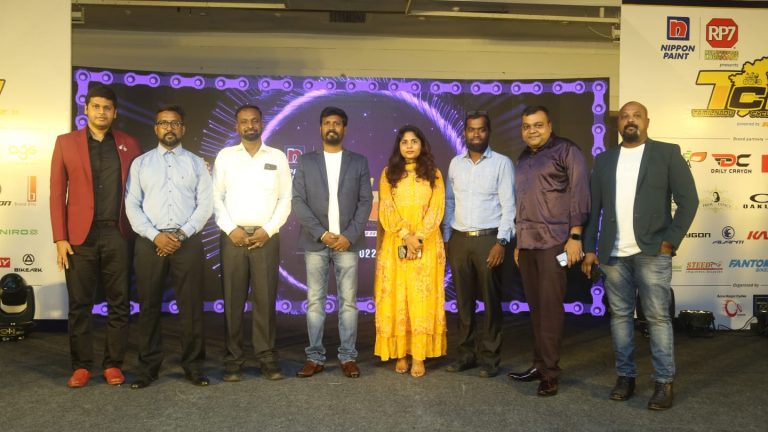 The Tamil Nadu Cycling League (TCL) is a racing event organized by Anna Nagar Cycles to bring out the hidden champions in cyclists. It will be held annually, and the best athletes will be selected to compete in international competitions and the Olympics.

TCL is the brainchild of former bike racer M.Sudhakar. “The main objective of the league is to provide a platform for cyclists yearning for some exposure. Cycling activities have grown manifold in the last few years and more people, cutting across age and gender, are getting into it for fitness and to save fuel. Many also want to advance to the next level by competing in professional events,” said Sudhakar at the announcement.

The inaugural edition will have 8 city-based teams and each franchise will comprise of 8 cyclists in various categories.

Every round will be held over the weekend with races for boys, girls, combined and open categories.

Competitions will be held in a controlled environment with safety measures in place, at the Madras International Circuit. The second round is likely to be conducted at the Kari Motor Speedway in Coimbatore.

At the moment the tournament has a pool of 150 cyclists. Selection in various cities will be conducted 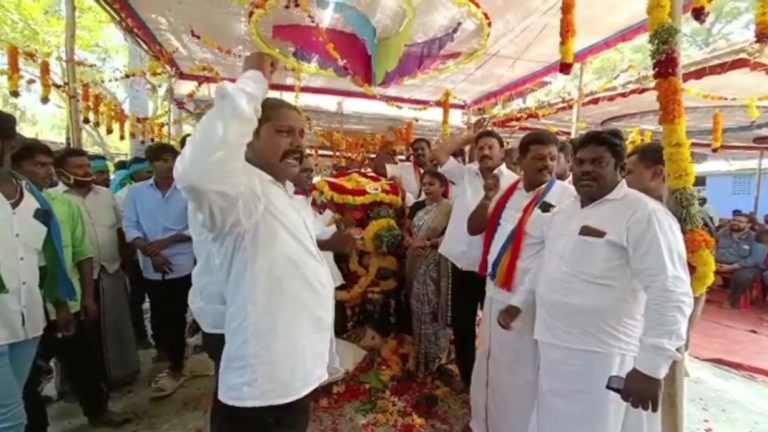 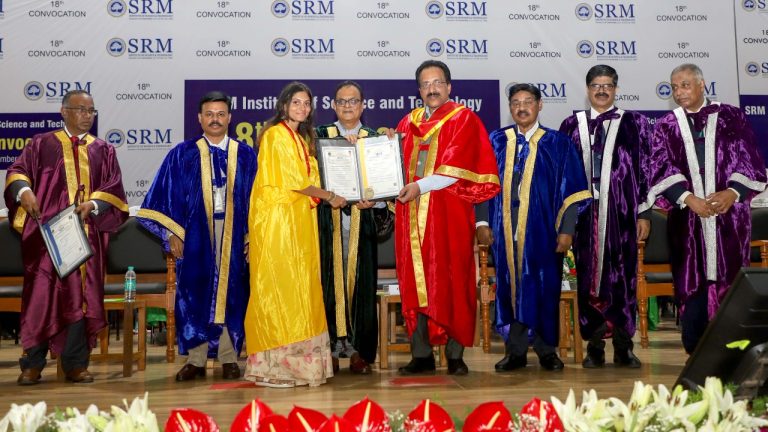